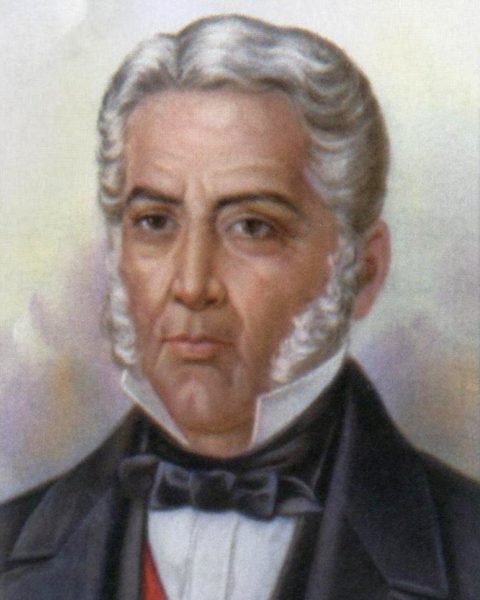 Juan Nepomuceno Álvarez Hurtado de Luna, generally known as Juan Álvarez, (27 January 1790 – 21 August 1867) was a general, long-time caudillo (regional leader) in southern Mexico, and interim president of Mexico for two months in 1855, following the liberals ouster of Antonio López de Santa Anna. Álvarez had risen to power in the ''Tierra Caliente'', in southern Mexico with the support of indigenous peasants whose lands he protected. He fought along with heroes of the insurgency, José María Morelos and Vicente Guerrero in the War of Independence, and went on to fight in all the major wars of his day, from the "Pastry War", to the Mexican–American War, and the War of the Reform to the war against the French Intervention. A liberal reformer, a republican and a federalist, he was the leader of a revolution in support of the Plan de Ayutla in 1854, which led to the deposition of Santa Anna from power and the beginning of the political era in Mexico's history known as the Liberal Reform. According to historian Peter Guardino: "Álvarez was most important as a champion of the incorporation of Mexico's peasant masses into the polity of [Mexico] ... advocating universal male suffrage and municipal autonomy." Provided by Wikipedia
Showing 1 - 20 of 52 for search: 'Álvarez, Juan', query time: 0.09s
Search Tools: Get RSS Feed — Email this Search